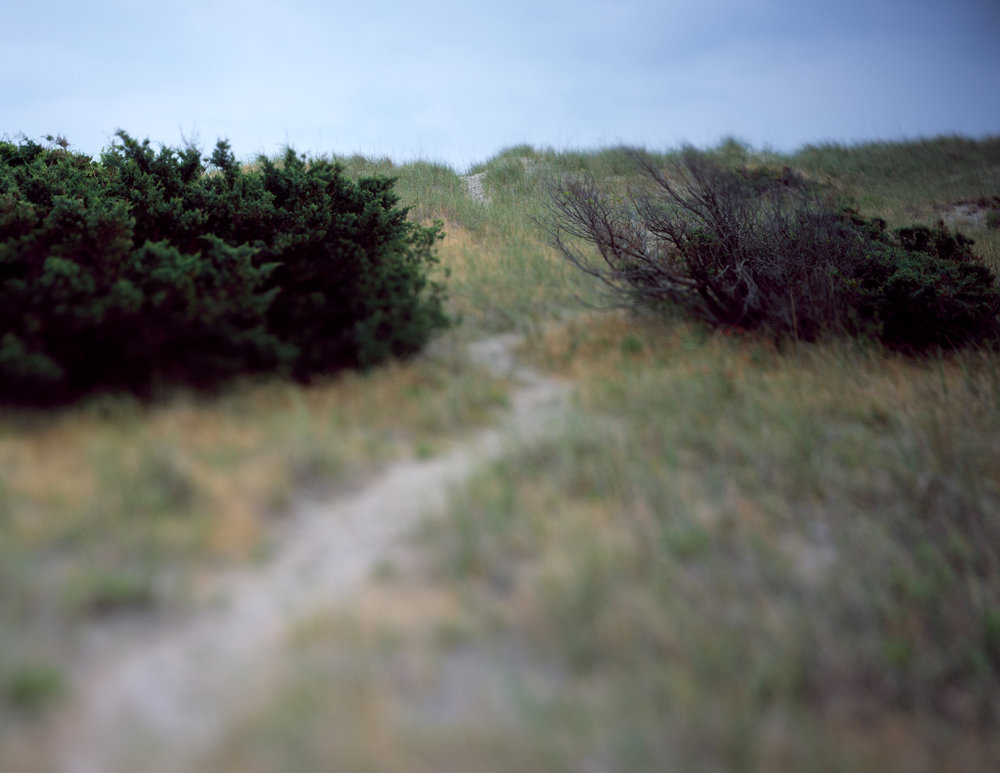 Join the conversation as creative professionals lead a discussion in response to the work of Sue Wrbican, on view through November. 18, 2017.

Greater Reston Arts Center (GRACE) is pleased to present Sue Wrbican: Well Past the Echo, an exhibition of the work of Washington, DC-based artist Sue Wrbican. This first comprehensive exhibition of Wrbican’s work will bring together her most recent photographic series inspired by the landscape paintings of American Surrealist Kay Sage (1898–1963)—The Eventual Outcome of an Instant and Biography of Catastrophe. Wrbican’s work focuses on the relationship between time and place. Over the years, Wrbican has had many instances of encounters with Sage, a one-time student of painting at the Corcoran School of Art.

In 2014 Wrbican presented her installation and lecture “Continue the Temporary and It Becomes Forever” at the Zizek Studies conference at the University of Cincinnati’s College of Design, Art, Architecture, and Planning. In 2015 her work The Eventual Outcome of an Instant was constructed at the Seligmann Center in Sugar Loaf, NY. She has held residencies at the Robert Rauschenberg Residency in Captiva, Florida; Kala Art Institute in Berkeley, California; The Atlantic Center for the Arts in New Smyrna Beach, Florida; and STUD Residency in Catlett, Virginia. She is a founding member of the Floating Lab Collective whose projects have been exhibited widely in venues such as ZKM, Karlsruhe, Germany and the Nathan Cummings Foundation, NYC, NY. Her video Back Roof is part of Miranda July’s Joanie 4 Jackie Archive at the Getty Research Institute in Los Angeles, CA.